Hello to all football fans! Everyone who is familiar with NovaBudova knows that we not only build housing for you, but also take part in social projects, especially those that facilitate healthy and active lifestyle. One of such projects is UCSA Sports Academy that held its first football competition on October 28-29.

The competition was organized on the new roofed football field of UCSA. Kids aged 14-15 and 16-17 competed in the tournament. In total, 8 teams from schools in Boiarka, Tarasivka, and Vyshneve joined the competition.

Three schools from the town of Boiarka were prize winners. School No.1 won the honored 1st place, students of school No.3 won the second place, whereas “Vynohradnyk” school won the third place. Cups and medals were awarded to the winners who also received other pleasant presents. Both participants and fans of the competition were pleased with the level of the tournament and with the way it was organized.

The event took place with the support of the NovaBudova company and of the “Novyi Shliakh” association. The intention of organizers is to have this football tournament on a regular basis and to hold it twice in a year during spring and summer holidays.

We are happy to take part in such projects and to promote healthy and active lifestyle among children and youth, because healthy habits, activities, and the joy of victory are essential key factors for a happy future! 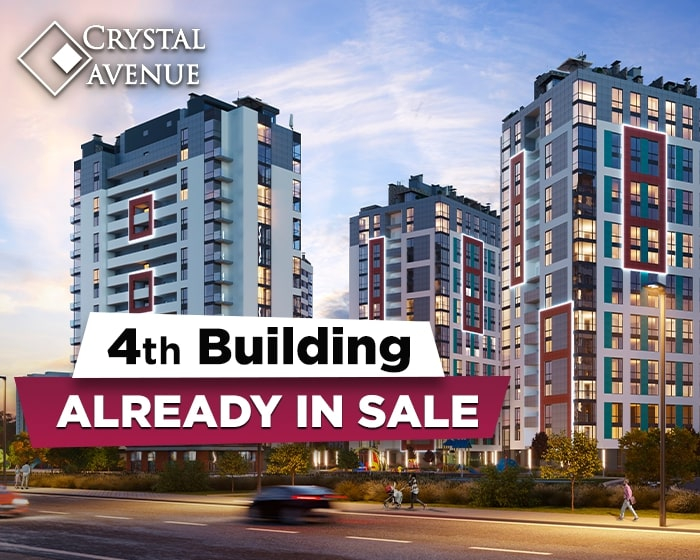